What To Do With An Inheritance (Or A Large Refund): 5 Tips From Alan Newcomb 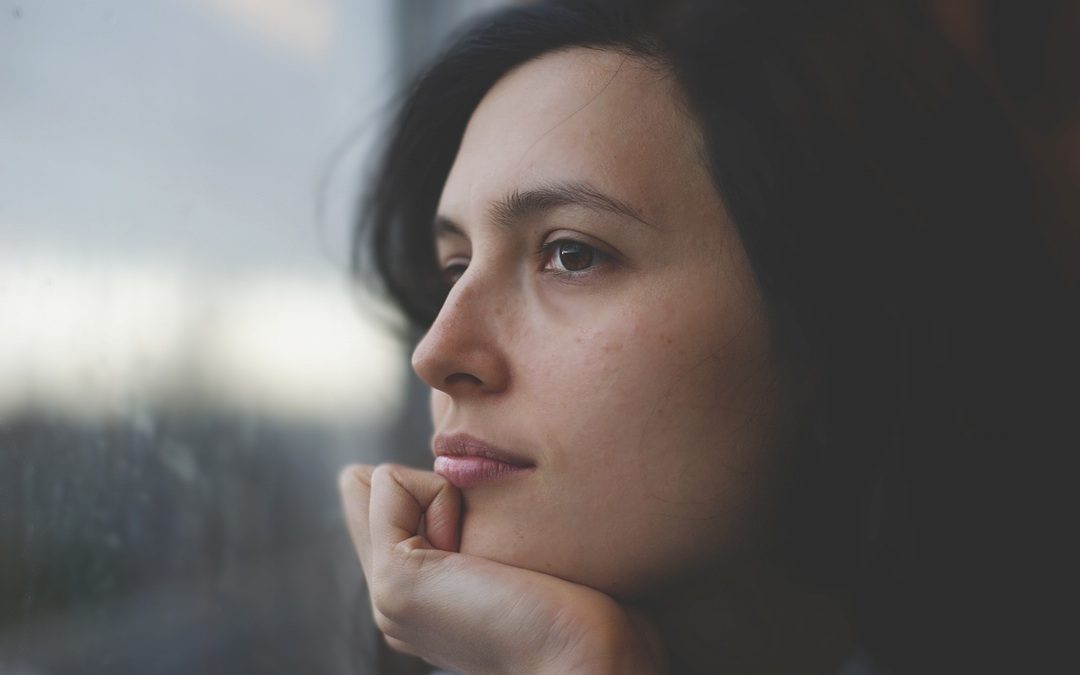 Even though all the news media are telling us how HARD things are out there, there are still regular people who are quietly but quickly moving forward with their financial goals.

And, sometimes, they get a little help.

(For instance, you know someone who is NOT worried too much right now? The big Powerball winners from a couple weeks ago. Well, perhaps they should be — but that’s a different kind of story.)

Whether it’s a lottery windfall, an inheritance, or a large tax refund, it’s obviously important to handle these influxes well.

This week I’m going to address what you should do if and when you receive some sort of sudden financial blessing — and what not to do.

But, before I get there, a couple quick reminders:

* Identity theft is the big buzz around the tax world this year. And the BEST way to ensure that your information doesn’t get used fraudulently is to file your taxes as early as humanly possible. Yes, I know — easier said than done. (Which, again … this is a very good reason to get some help. Ahem.) Another “off-the-shelf” tax software was targeted by scammers recently (TaxSlayer), and we continue to hear horror stories from people trying to prepare their own taxes. Let us help you! (618) 532-7223

* You should be getting the rest of your paperwork this week, as organizations have until 1/31/16 to mail everything. Make sure you’re setting everything aside into a good folder, and we can help you sort through it all.

Now, back to the fun stuff.
What To Do With An Inheritance (Or A Large Refund): 5 Tips From Alan Newcomb
“Peace is its own reward.” – Mahatma Gandhi

According to recent data from the Federal Reserve (what do they NOT keep track of??), more than nine million households in the U.S. reported getting an inheritance of at least $100,000. And there is other data which suggests that baby boomers stand to receive over $8 trillion in inheritance over the next few decades.

But sometimes such “blessings” end up as curses to those who aren’t prepared.

Consider former NFL star Clinton Portis, who filed for bankruptcy a few weeks ago after earning over $43 million in reported income over his 9-year NFL career. And, of course, the stories of lottery winners has become so pervasive that Hollywood has even begun using it as a regular plot device on TV.

And I should also point out — we sometimes have seen clients that receive a large refund from the IRS go out and spend it on something silly, even as debts pile up in other areas of their lives. Not wise.

So — a few quick essentials for you to consider, should you find yourself on the receiving end of a small fortune, even if only a large refund of a couple thousand dollars. These aren’t pieces of investment advice, per se, but rather some guidelines which will help you emotionally handle the new situation:

1) Move slowly at first.
Take some time to let it sink in, and get through the emotion of it all. Most of the bad decisions made with sudden wealth happen in the first couple of months. So lock it up in a low-yield savings account for three months, proceed as normal, and use that time productively.

Do this during that time…

2) Circle back to your life goals, and evaluate how the money will help you achieve them. Just because you’ve suddenly been given some cushion, doesn’t mean your life has to radically change. It might get easier … but if you leave behind the goals you created BEFORE this windfall, it’s more likely that it will get harder.

3) Find a disinterested advisor to be a buffer. It’s often best to work with someone who already has experienced handling the finances for people of means. That way they, too, won’t get caught up in the emotion of it. Let them be your “go to” gatekeeper for your greedy cousin or high school friend with those “can’t miss” investment ideas.

4) Immediately, give a portion of it away. I’ve written about this dynamic before, but there’s something special which happens inside your mind when you give away your money: it loses its grip on you, ever so slowly. And, far from turning you into a profligate (and unwise) giver, what can happen is that you aren’t as affected in your character by the sudden influx of funds. Which means that you don’t become more flashy, nor do you become a tightwad.

5) Assess your tax strategy. Coming from me, this should be a no-brainer, but every gift has a variety of ways by which it can affect your taxes. This is something that we are especially prepared to help you with, and you should ALWAYS plan the tax implications of how you receive large sums of money.

There’s much else written out there about what to do with an inheritance … but I hope you see that around here, we like to think beyond just the tactics, and into what really matters with any tax or financial issue.

Let us help you go beyond mere preparation, and into how we can make your money really work on your behalf. It’s what we love to do.