How to Stop Worrying by Alan Newcomb 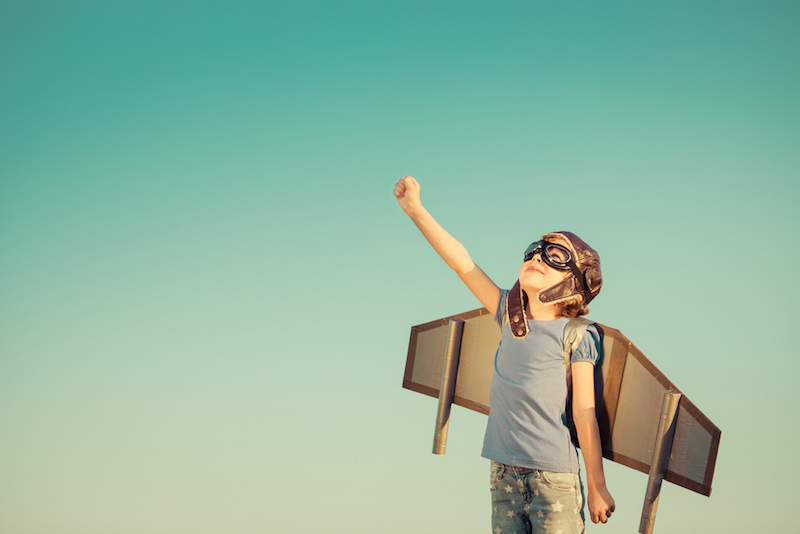 There are so many things in our modern world that are true causes for concern. Whatever your politics, the atmosphere in Washington is tense. There is unrest across the culture, and a sense that many of the things that we have grown to rely upon aren’t nearly as stable as they once were.

And to top it all off, Batman just died.

But I don’t like to worry about things that I can’t control.

Well … usually. I can’t count how many times I’ve woken up at 2:30AM with a business idea for my Centralia IL practice, or grappling over a problem that we needed to deal with. Or over family issues. You name it.

But when I “wake up” in the morning, splash some water on my face and grab a cup of coffee … I am often reminded that what I was worrying about just didn’t make sense.

I’ve lost too many hours of sleep as a Centralia IL business owner, frankly. And I happen to know that this is the case for everyone, even if you aren’t called upon to meet payroll.

But I’ve slept much better when I worked through this simple exercise for my worries. It’s from the American Institute for Cognitive Therapy, but I’ve modified it a bit for my own use.

So, here’s an idea that you can use to stop worrying…

Oh, and before I get there — remember that estimated taxes are due June 15th. So if you’re seeing this and you haven’t already taken care of that (and you are subject to paying them), now’s a perfect time to handle it…

How to Stop Worrying by Alan Newcomb
“I take a simple view of life: keep your eyes open and get on with it.” -Sir Laurence Olivier

For many Centralia IL people, worrying about things can become more vexing than the original problem they were grappling with.

Imagine that you are on trial and facing 20 years in prison. You’ve hired a lawyer, and you’re praying she’s going to be able to help you. She leans over and says, “Don’t worry. I know I never do. I never worry about a thing. Instead, I just try to think positive.”

Now ask yourself: Is this the kind of person I want representing me? Someone who doesn’t worry about anything — not even what’s going to happen to her client?

The answer, of course, is a resounding NO. You want a lawyer who’s going to worry over details. And cover everything that needs to be covered, so you don’t end up in prison for 20 years. What you want is for your lawyer to worry, and then take appropriate action so that she is prepared.

(In the exact same way, you want a Centralia IL tax professional who is going to pay attention and “worry” over details so you don’t have to. But I digress…)

Now imagine a lawyer who leans over and whispers to you, “Wanna know my secret? I never prepare for a case — I just worry. It’s why I’m known as such a great attorney. All I do is worry. As a matter of fact, a lot of times I actually worry myself sick and have to go into the restroom and throw up.”

Do you want this person representing you? Nope. What you want is an attorney who can help you solve your problems. And that’s exactly what your worry should do for you: help you solve your problems. If it doesn’t, you’re probably participating in unproductive worry, which is unlikely to get you anywhere, except on your way to becoming overly-anxious and, probably, depressed.

So here is the exercise which has kept me from worrying needlessly — but rather doing it productively. I start by asking these two questions to keep worry in its proper place …

1. Is the problem plausible or reasonable? If you’re getting ready to take a trip to a national park, for instance, it’s appropriate to worry about getting accurate directions and your car tuned-up before you go. Worrying about being shot by a sniper along the way, which is unlikely, is probably a waste of time.

2. Can something be done about the problem immediately? If you answer “Yes” to this question, then you can probably come up with an action plan to get something done that will alleviate your worry. If your family’s cashflow is down, how can you INCREASE it by earning more, and obtaining more sources of income — rather than worrying about the expense side of your family budget. If your production at work has suffered recently, what are the positive steps you can take … rather than fixating on who to blame?

You get the idea.

Use these questions, and start sleeping better at night! I know I do…

And I’m grateful for your trust, and for your referrals.