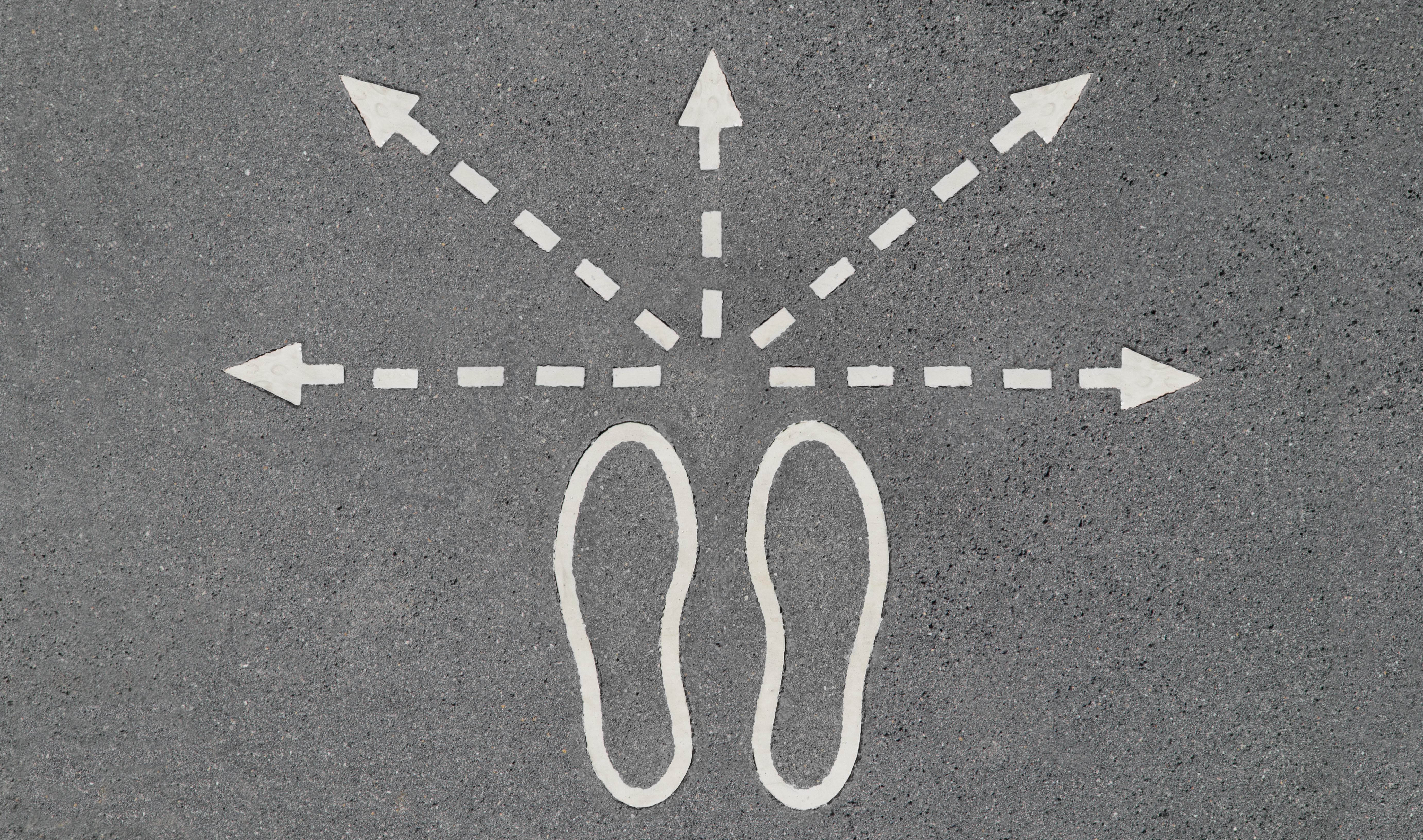 In preparation for the political convention season, this Centralia IL tax professional was scattershooting around the tax and political world, today — and wow, did I ever hit paydirt!

(By the way, speaking of conventions — this Isaac storm looks like it could really affect gas prices, like Katrina did a few years back. I recommend filling up your tanks!)

I found the Tax History Project, which is a repository of ALL of the major presidential tax returns, as well as the candidates from the last two elections (including a few recent ones who didn’t make it through the primary, like Gingrich and Santorum).

Hmm … well, maybe it’s just me, I suppose :). But regardless of the level of your politi-tax geekery, I thought it useful to note a few things about the tax returns of Presidents, and those who would seek to become President.

I’ve gathered some interesting discoveries, in the Note, below … but before I get there, a note about the two different tax systems in our country.

There is the system for those who rely on software, or themselves — and the other, far more “lucrative” system (in terms of retaining more of your income) used by those who have experts in their corner. (Hint: Most of the presidential folks on the aforementioned site use the latter system.)

I’d much rather you availed yourself of the second, more lucrative system. This is the perfect time to take a clear-eyed look at where you are set up, and plan for the best tax outcome for your family or business, for the 2012 return.

And so we’re going to make it easy for you. We’ll encourage you, give you good options…and point you into the best direction for your long-term wealth preservation and growth.

+++++++++++
Special Back-To-School Email Offer
$50.00 Towards Tax Planning Strategy Session
Print out this email and bring it to our office for a special strategy session for how you are using your income, from a smart tax perspective. We’ll identify the BEST ways for you to maximize your wealth for the current year, so that we won’t just be “cleaning up” after the fact. Time to give yourself a raise, through smart and careful planning!
Deadline: August 31, 2012
Limit: First 8 respondents only (we’re limited by capacity)
Email or call us ((618) 485-2549) now!
+++++++++++

Oh–and if you share this post with a friend, we’ll extend this offer their way–AND reward your kindness by crediting you the same amount to our services, whenever you are ready to redeem it! Spread this around, and get your taxes done next winter at no charge!

And now — onto the quick Note:

A Centralia IL Tax Professional Examines The Presidential Tax Returns
As I took a look at the different return data on the Tax History Project’s site, mentioned above, I noticed that candidates for the presidential office tend to make some tax decisions that are fairly infrequent compared to the general population. I found this to be interesting … so here are the three main points of difference:

Campaign Donations.
You know that little box at the top which offers you a chance to donate additional money to the Treasury ($3) for use in the campaign? Well, this is the only way (that I know of) for a taxpayer to tell the Treasury where to spend some of their dollars. By checking the box, $3 of a person’s income tax towards the Presidential Election Campaign Fund, which is the source of the public funding for presidential candidates.

Checking the yes box is pretty rare. The Federal Election Commission notes, “participation in the tax checkoff program has declined each year, from a high of 28.7% for 1980 returns, to 6.6% for returns filed with the Internal Revenue Service (IRS) in 2010.” How much money does the check-box allocate? The IRS reports that Presidential Election Campaign Fund received “contributions of $40.8 million in Fiscal Year 2010 and $39.6 million in Fiscal Year 2011.” (Source: 2011 IRS Data Book.)

Applying Refunds To Next Year’s Taxes. Persons running for the Oval Office tend to forgo getting an immediate refund and instead prefer to apply the refund as a payment towards next year’s taxes.

I don’t see this terribly much. Typically I find that only some self-employed, retirees, and other persons who routinely pay estimated taxes are more willing to let their refund “roll over” as a payment towards next year’s taxes. Last time we had clear data (in 2009) this was only done in about 3% of all tax returns.

The “Dreaded” Alternative Minimum Tax.Presidential candidates often have incomes and deductions that trigger the AMT. Every taxpayer is required to pay the higher of the alternative minimum tax or the regular income tax, and for most people the regular income tax calculations do come out higher than the AMT. We do what we can around here to try to avoid it for our clients, when possible. But here’s what our presidential friends did: